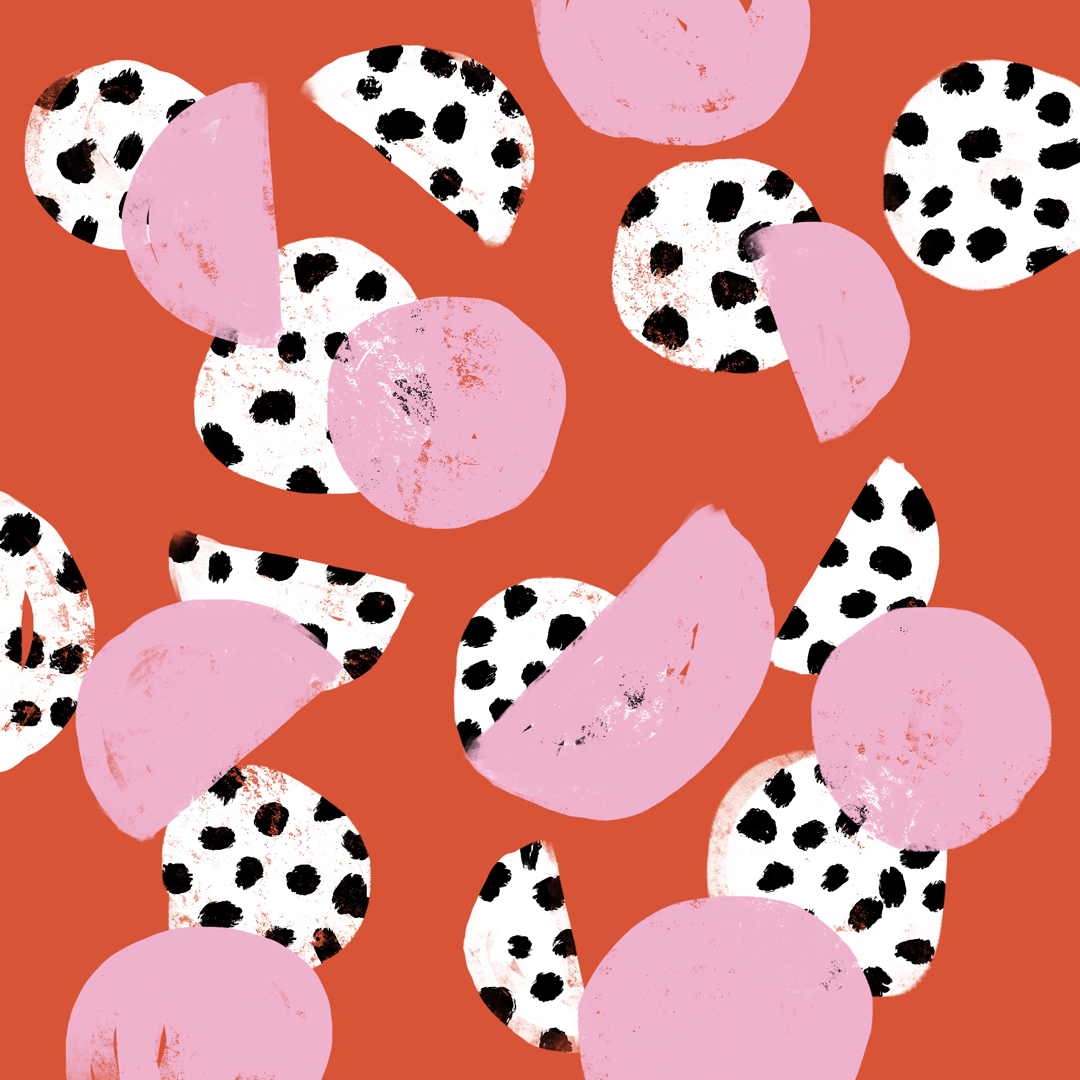 „The most beautiful people we have known are those who have known defeat, known suffering, known loss, and have found their way out of the depths. These persons have an appreciation, sensitivity, and an understanding of life that fills them with compassion, gentleness, and a deep, loving concern. Beautiful people do not just happen.“ – Elizabeth Kubler-Ross.

‚The Diary of Anaïs Nin‘, Vol 1: 1931-1934 (excerpt) by Anais Nin, 1966:
„We do not grow absolutely, chronologically. We grow sometimes in one dimension, and not in another; unevenly. We grow partially. We are relative. We are mature in one realm, childish in another. The past, present, and future mingle and pull us backward, forward, or fix us in the present. We are made up of layers, cells, constellations.“

„Listening does not simply mean we hear other voices when they speak but that we also learn to listen to the voice of our own hearts as well as inner voice.“ – Bell Hooks

»We are all in this together« Was bedeutet Nächstenliebe für mich?

Aus dem Lied ‚An illustration of loneliness‘ von Courtney Barnett
„Wondering what you’re doing, what you’re listening to
Which quarter of the moon you’re viewing from your bedroom
Watching all the movies, drinking all the smoothies
Swimming at the pool, I’m thinking of you too“

„The best thing about your life is that it is constantly in a state of design. This means you havee, at all times, the power to redesign it. Make moves, allow shifts, smile more, do more, do less, say no, say yes – just remember, when it comes to your life, you are not only the artist but the masterpiece as well.“ Aus dem Buch ‚Heart talk‘ von Cleo Wade

„No matter the things
that have happened this year,
by grace there is still
a reason you’re here.“
Morgan Harper Nichols 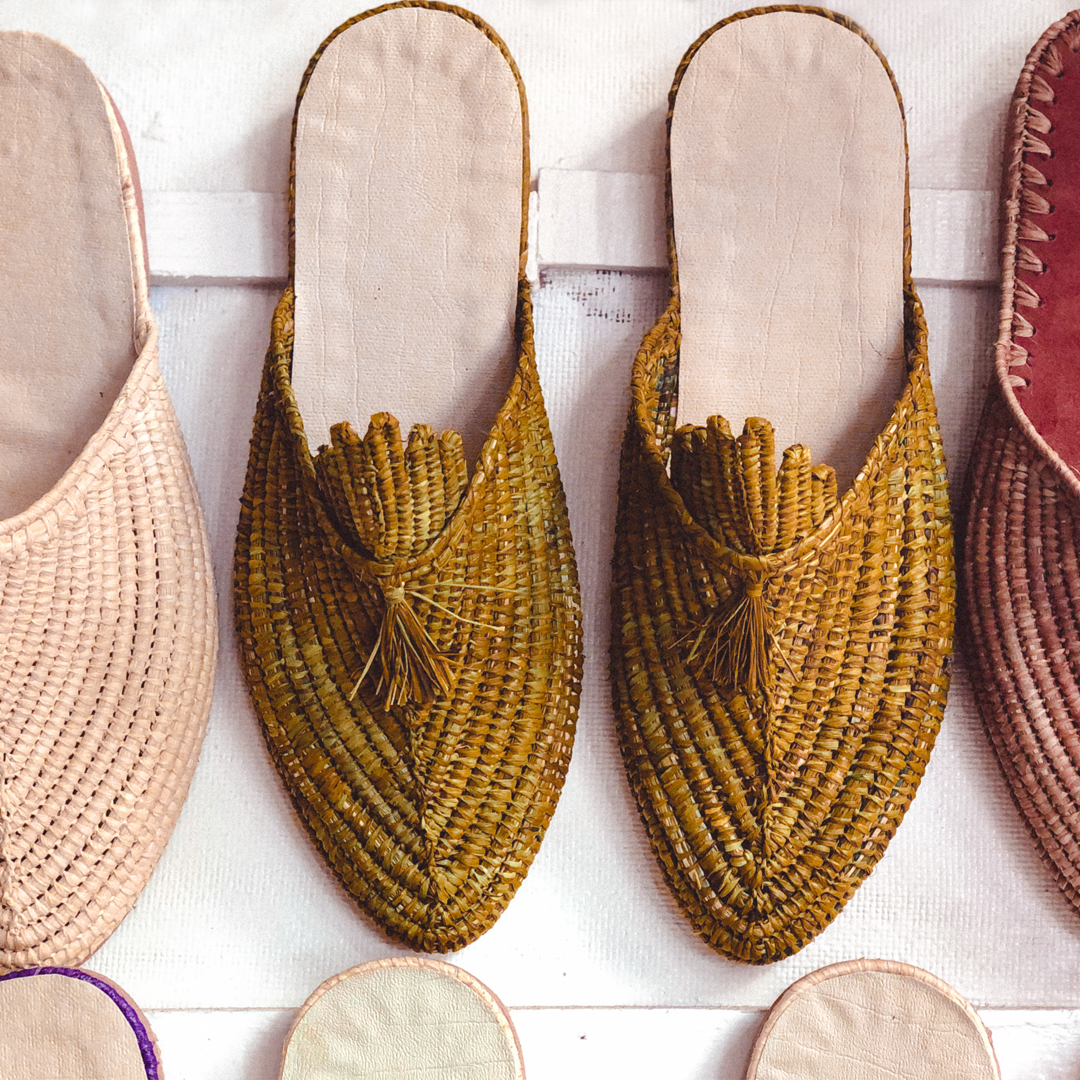 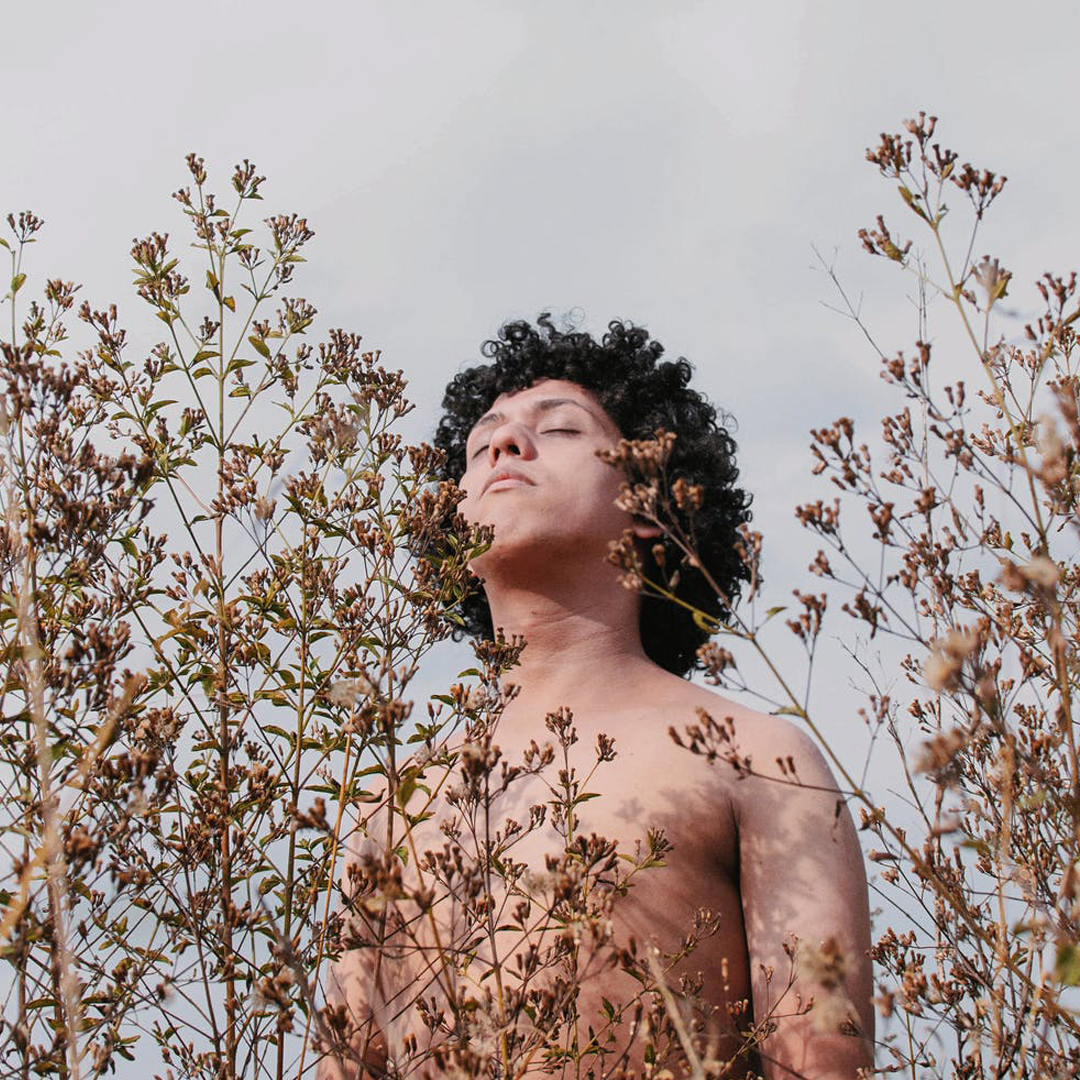 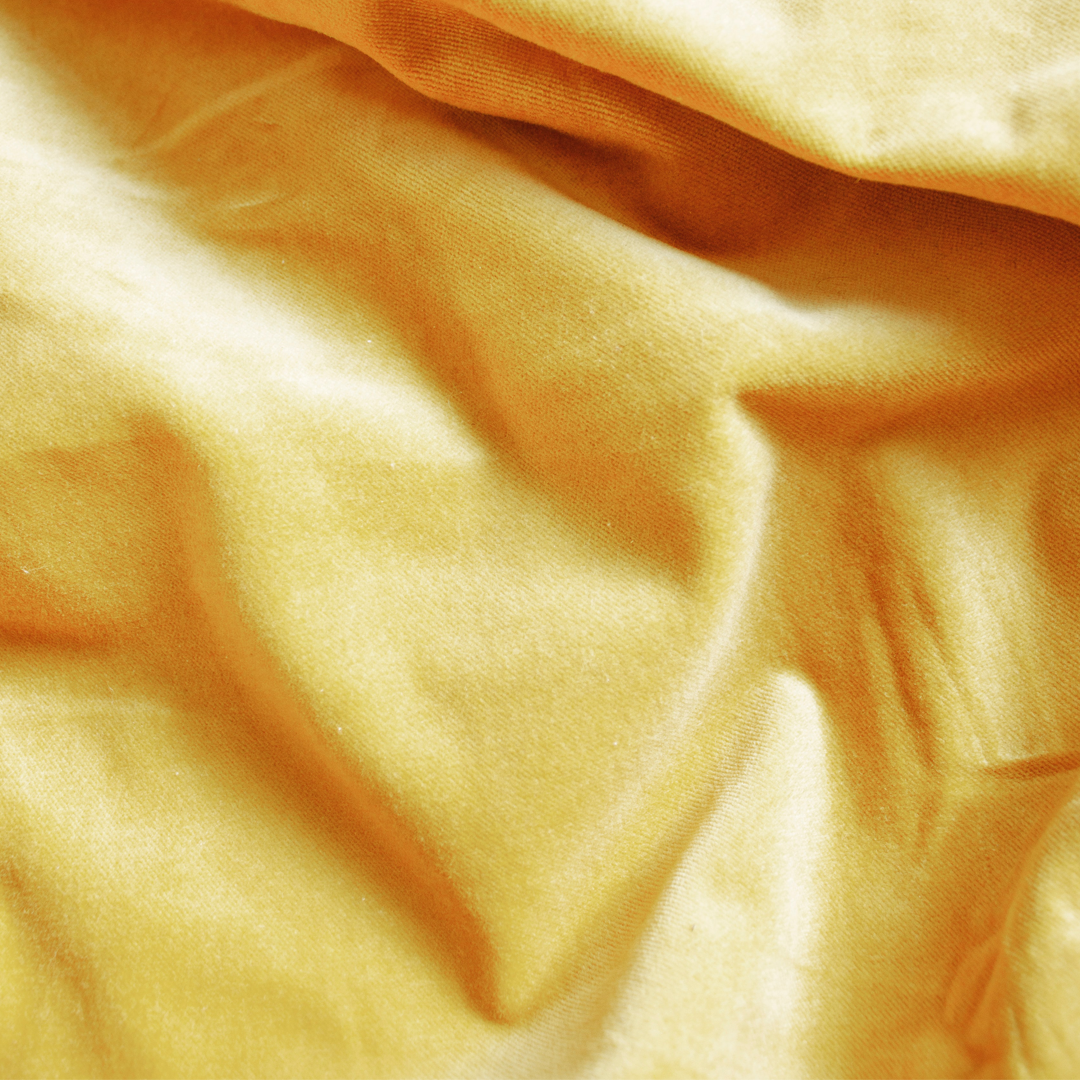 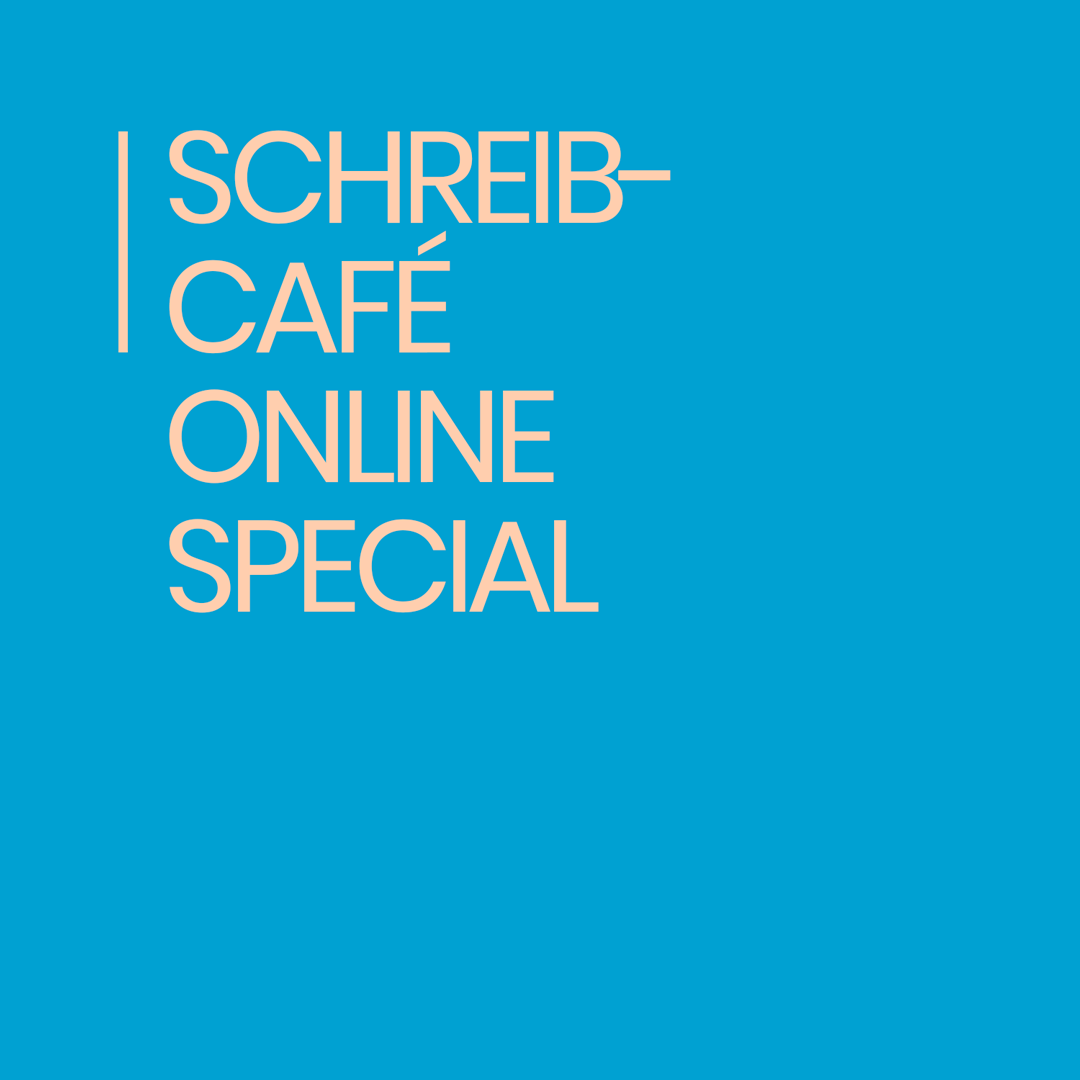